An electrical power distribution company laid an underground cable to transfer 40MW power from substation to a load centre which was few kilometres away. After charging the cable, the cable performed as intended for 4 hours and then tripped due to overvoltage. The cable remained unfunctional for a period of 5+ years despite many corrective measures.

The loss was two-fold:

A specialist team from Manav was deputed to resolve this issue through in-depth root cause analysis (RCA). After collecting required data from affected area, our electrical simulation experts modelled the power flow through the cable and performed analysis in various operating conditions. By gathering evidence and using the 5 Why approach the incident was backtracked to its true cause.  The solution offered did not involve replacing expensive circuitry or equipment.

Root Cause Analysis by Manav field specialists resolved a long-standing problem and contributed to revenue growth of USD 7 million per year. The cost of RCA was a small fraction of the achieved revenue growth, but the resolution provided was very effective.

Webinar on “Role of Lightning Arrester for Electrical Safety”: Summary of Panel Discussion 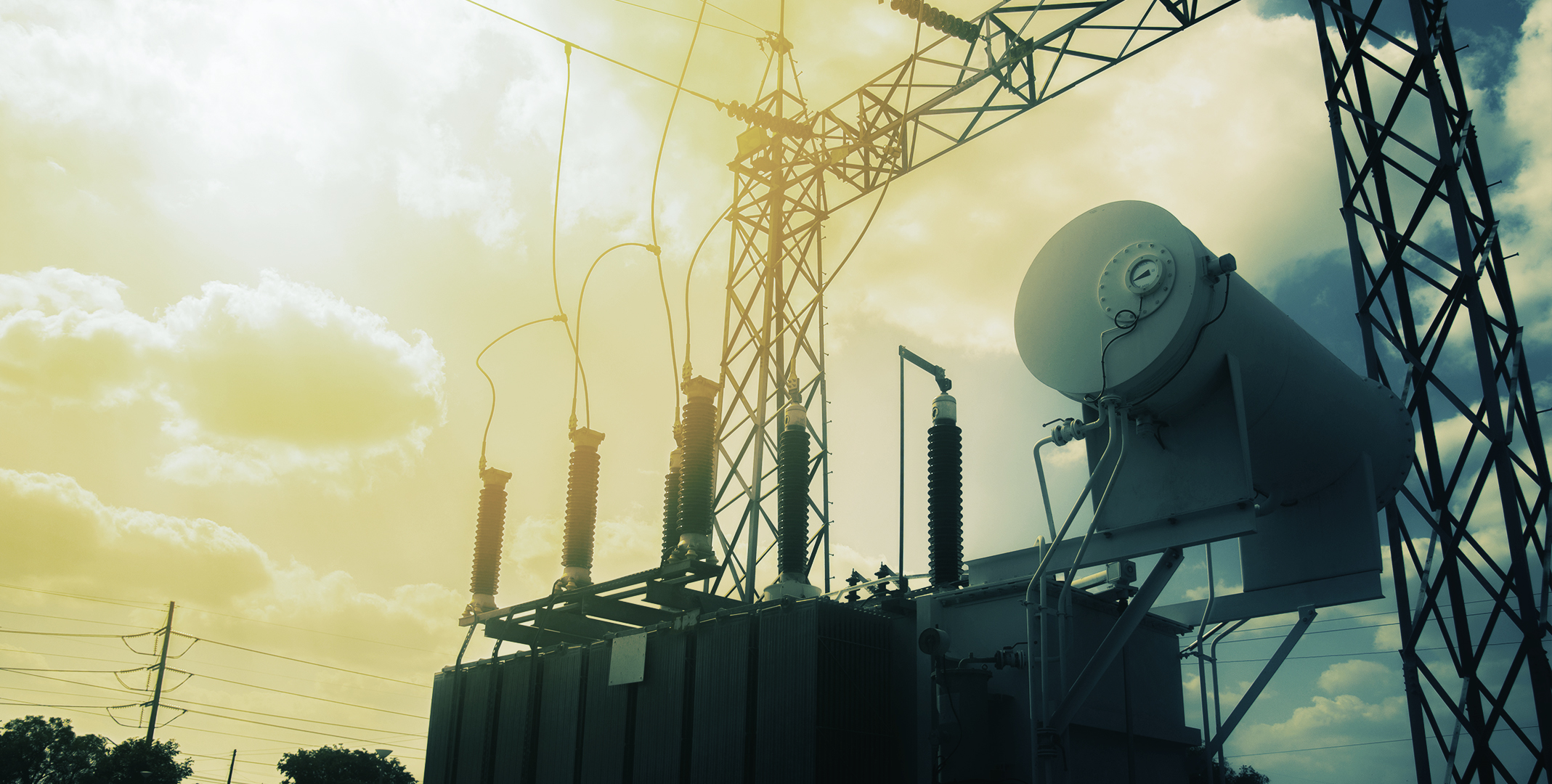